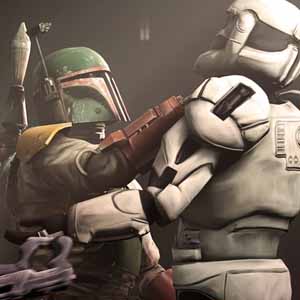 Star Wars projects that could’ve been great, but were canned 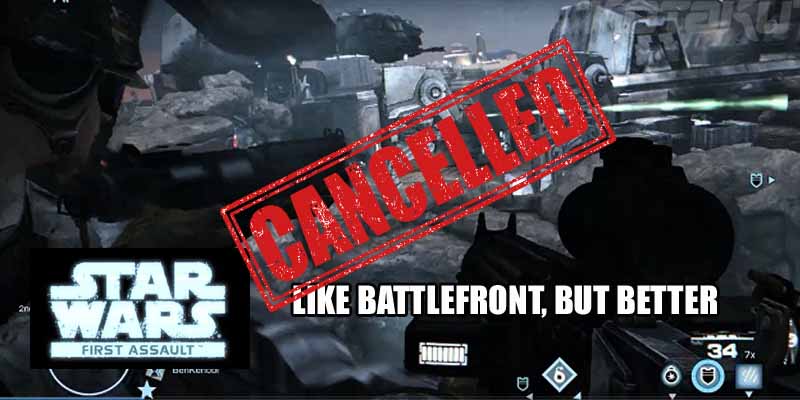 In the early 2010s, LucasArts decided to make a sequel to one of the best-selling Star Wars games of all time – Battlefront 2. The problem was they felt that the market wasn’t ready for Battlefront 3, so they decided to make a few other games to build up to it. The first was Star Wars: First Assault – a multiplayer shooter that with modernized elements from Battlefront 2 and some new ones that were never seen before, like respawns in a dropship en route to the battlefield rather than just static points on a map, allowing players on the ship to exchange fire with forces on the ground.

First Assault was to be released in 2013, followed by Wingman, a game that focused on vehicular and space combat, in 2014 before finally releasing Battlefront 3 in 2015, which would combine the best of both. After Disney bought LucasFilm in 2012, all these projects were cancelled and we instead got a the DLC nightmare that was the Battlefront reboot.