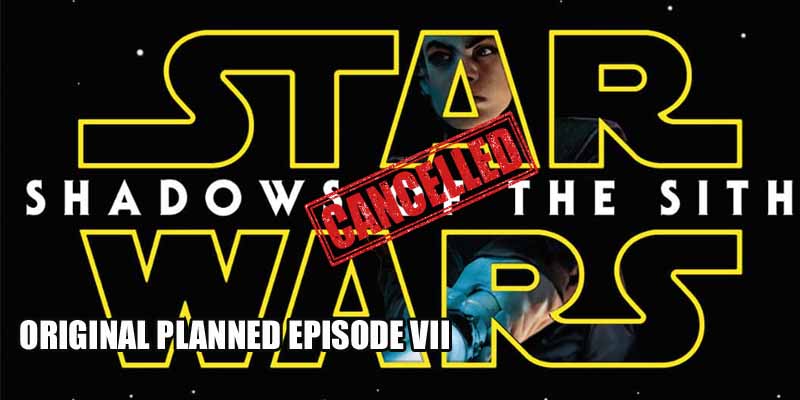 George Lucas always wanted to continue the story into Episode VII and beyond. He even had a script outline that he gave to Disney once they took over, while LucasArts was working on an Episode VII video game, titled Shadows of The Sith. Not a lot of progress was mode on it, but the game was intended to follow Ben Skywalker, ,son of Luke and Mara Jade in the Expanded Universe, as he investigated a new Sith threat headed by a wayward Solo child decades after the events of Return Of The Jedi.

As you can probably guess, the original idea was scrapped, but elements of it made their way to The Force Awakens. Maybe Rey will turn out to be Luke’s estranged daughter?