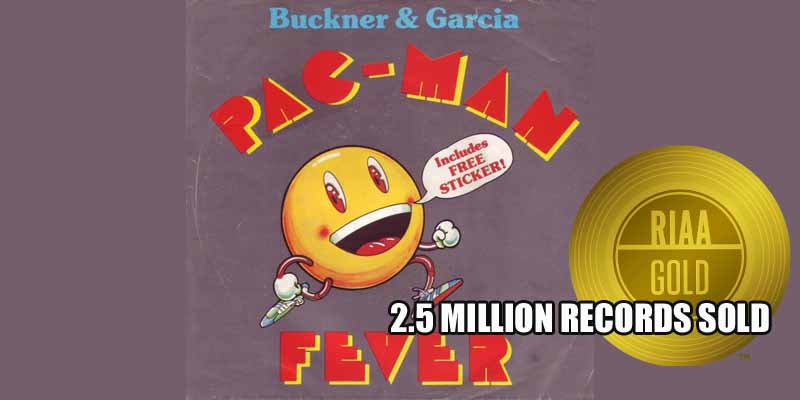 As if making the cover of Time Magazine wasn’t enough, Pac-Man became the central theme of Pac-Man Fever, an 80s pop album by Buckner & Garcia paying homage to the decade’s pop culture, including songs like the titular single, Forggy’s Lament (Frogger), Do The Donkey Kong and Hyperspace (Asteroids). The album was actually certified Gold by the RIAA, so it was objectively successful.